Need help getting your new business started or solving problems with your existing business?

Here for The Life of Your Business.

With SCORE, You're Never Alone

You have access to an entire team of professional mentors with expertise in marketing, sales, finance and more. But we don’t just send you on your way. We’re with you every step of the way, from dream to startup to growth.

Whether you’re just starting out, in business, or ready to sell or retire, you can get NO-COST, confidential, business advice from expert advisors committed to helping you succeed. Meet face-to-face in one of our mentoring locations.

Register today for our no- or low-cost business training. We provide education on a variety of business topics including marketing, finance and accounting, management, and others. Get instruction from a local expert and connect with other business owners in the community. 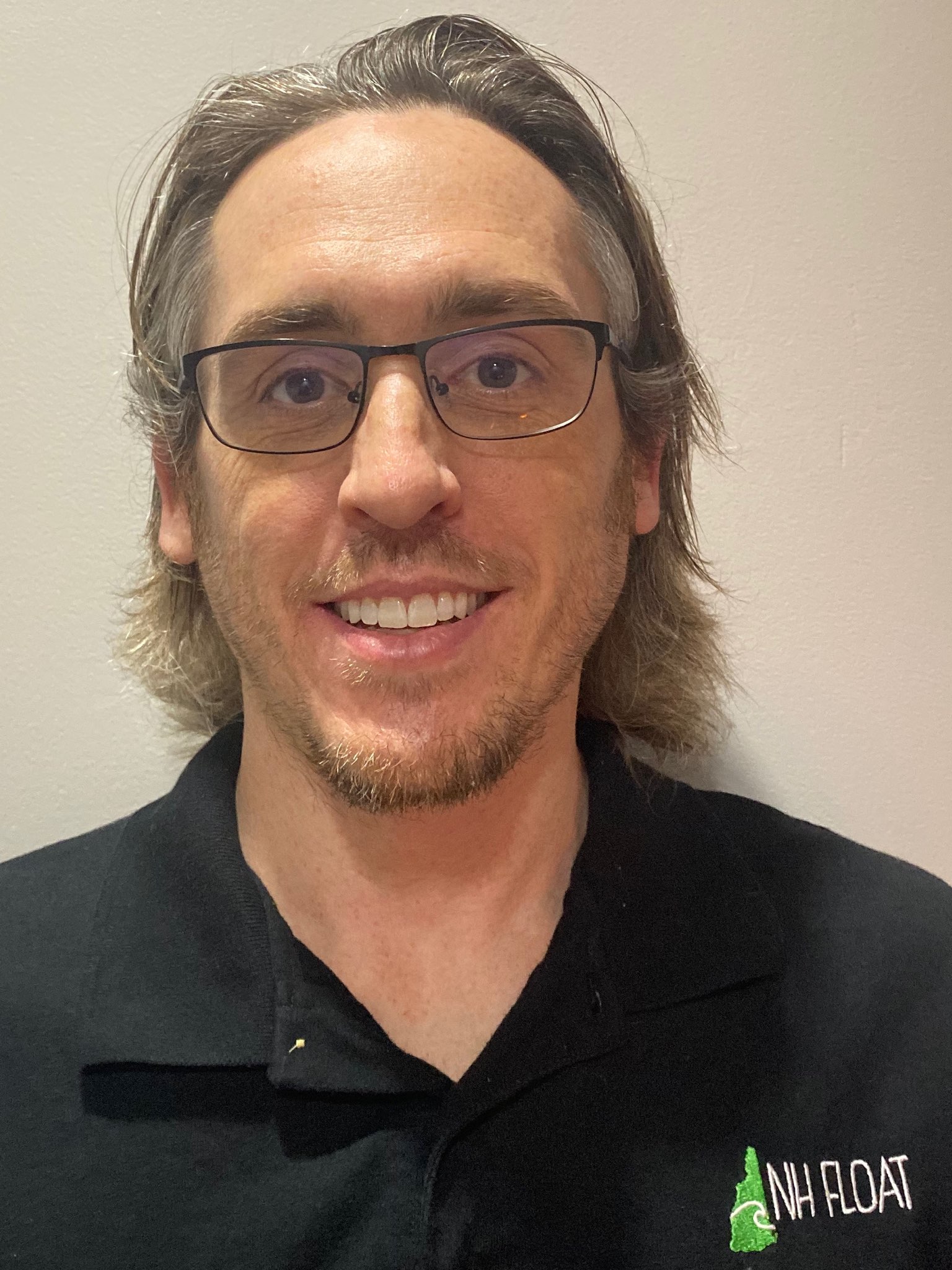 I Love The Saying - "Embrace Your Weird"

By Sarah Easley For SCORE

When having a conversation with Drew Kane, owner of NH Float, one thing becomes immediately apparent: he cares about people. He’s built his entire business around the goal of creating a transformative experience for clients who are often in pain or suffering from stress and chronic conditions. His aim is to help ease those burdens through an alternative therapy that approaches wellness a little differently.

The second thing you may notice about Drew is that he is, himself, a little different from what you might see in your head when you think “business owner.” That’s the idea. “I love the saying, ‘embrace your weird,’” he said. “I lived in Southern California for about 5 years and being different there is cool.” Living in New Hampshire, now, Drew refuses to change, instead choosing to help others embrace another way of looking at things.

"I like helping people" ... Drew has always been in the business of helping people. Once a social worker and then a probation officer, he’s spent his life working with people who needed someone there for them as they navigated some tough times. Being that person fuels him.That drive to be there for people who are going through something hard mentally or physically is the basis for NH Float.

Drew was first introduced to floating years ago when the closest thing to a “float center” was a pod in a woman’s basement. The experience changed everything. “I call it ‘The Club,’” he said. “You don’t really get floating until you’ve done it, but then the switch flips.” The calm, the release, the soothing sense of simply being that you can achieve while floating is transformative.

Over the years, float therapy has picked up some traction as an alternative therapy and the opportunity to bring it to New Hampshire was too good to pass up. It wasn’t easy, though.

"Making it happen" ...Starting a business has its challenges and Drew has faced his fair share along the way. Before starting NH Float, Drew had attempted to launch 5 other businesses, with no success. Each felt like a defeat. “I used to look at it like I was a failure,” he said.

Despite it all, however, Drew held onto the idea of becoming an entrepreneur, continuing to circle back to the idea of opening a float center. Finding support was tricky. Even his friends and family members told him the idea would never work. “The negativity was draining,” he said. Yet Drew knew he had something worth fighting for and held onto his dream for this business.

"Building a Success" ...The grand opening of NH Float came in November 2017. After frustrations with finding a workable location to rent, Drew bought his Londonderry premises and outfitted it by hand.

The floatation cabins? They were built by Drew, customized to create the experience he envisioned for his clients. He’s cleaned every toilet, scrubbed the floors, rolls up his sleeves and gets down to business when the plumbing needs fixing.

Every inch, every unique touch has been carefully designed by the entrepreneur behind it, and all that hard work paid off.

Through strategic marketing efforts on social media, spreading the news through word-of-mouth, and setting up a pre-sale to bring clients in, Drew’s business proved a financial success in it’s very first month. Apprehensive, even pessimistic clients came through the doors for their first floats only to become loyal devotees.

Drew knew, though, that while his initial success was an achievement worth celebrating it wouldn’t mean much if he couldn’t sustain it. He hired a team to help him with day-to-day operations, found the right rhythm for marketing, and set to work on growth.

“What you do with your time directly correlates to your success,” Drew said. It’s a practice he lives and breathes. Whether it’s tackling the books, hefting a bag of Epsom salts, talking to clients about how they’re doing, or digging up every scrap of industry knowledge he can find, Drew is constantly working to improve and grow NH Float.

In 2018, that effort led him to reach out to SCORE. His business partner had left and Drew knew that he needed a helping hand himself when it came to picking up the pieces that had been outside his wheelhouse until that moment. Teaming up with Gene Calvano and Wendy Schoneberger was just what he was looking for. Together, they helped Drew identify the gaps in his experience and came up with the tools he needed to soldier on.

Two years after its launch, NH Float is a thriving business. They now offer a variety of floating options, from traditional pods to hand-crafted cabins – the third of which opened to the public this year. Drew endured seemingly endless challenges to reach his goal and continues to persevere despite unforeseen bumps along the way.

“I am the hardest-working float person in New Hampshire,” he said. “I will outwork anybody when it comes to this business.”