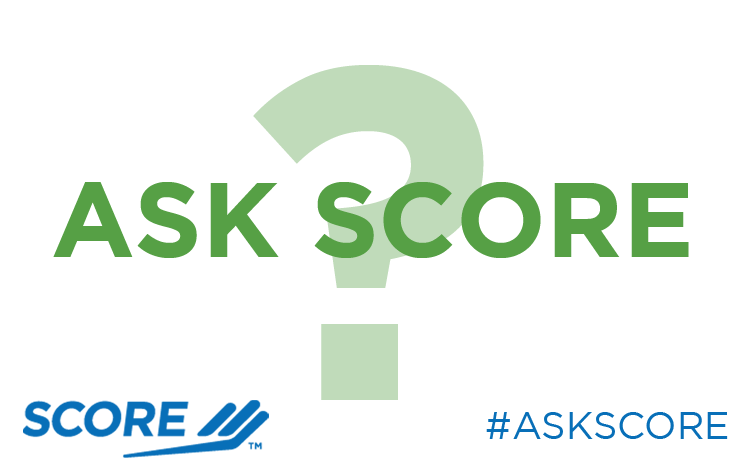 Time is a precious commodity for every entrepreneur. With all the responsibilities of managing and growing a small business, the hours and the days can easily slip by, sometimes leaving one to wonder just how much got accomplished.  For many, the go-to time management tool is the to-do list. Marking off completed items may provide a sense of satisfaction—at least until you remember what else has to get done— but
it may not be as productive as you think, according to professional organizer and productivity expert Julie Morgenstern.  “You’re tempted to start with small easy tasks, or things you’re in the mood to do,”
Morgenstern says. “Often, however, they’re things that won’t drive your business forward.”
Instead, Morgenstern says entrepreneurs should prioritize tasks based on revenue, a
concept she calls “dancing near the revenue line.”
The key is to consider how many steps each task separates you from revenue. One step is
providing the service or making the products. Two steps is doing a proposal or developing a
product that may lead to new business. Three steps is going to a conference to develop a skill set,
which can be used to develop and sell a new service.
“You should always prioritize from the top down, but don’t neglect the two- and threestep
items,” Morgenstern adds. “They all contribute to your business.”
Answering email may be among the one-step tasks you complete during the “quiet” hours
of the morning. The problem here, Morgenstern says, is that it costs you control over this
valuable time of the day. “Open it and you’re forced to react to what the sender wants,” she says.
“If you don’t start the day with you in control, you’ll never get it back.”
Instead, devote your mornings to the most critical, high-conscious task that will benefit
your business. “It may be things that you’re tempted to put off—strategic planning, writing a
proposal, analyzing financial numbers or evaluating your marketing strategy,” Morgenstern says.
“Once that’s done, then you can ‘roll up the shades’ and open for business.”
Finally, lower your expectations when it comes laying out each day’s to-do list. Staffing
cutbacks in many organizations have left many workers with time management challenges of
their own as they manage multiple roles and responsibilities. And, lingering economic
uncertainty has increasingly caused many decisions to be delayed, sometimes indefinitely.
“That can lead to a lot of frustration when you find yourself waiting and waiting for
actions that may not occur for a while,” Morgenstern says. “Focus on smaller number of critical
things each day and release the rest. You will feel a sense of release and focus.